Germany has about 1,250 breweries & a broader range of beer brands than any other country. Berlin as German capital has an old brewing tradition and is undergoing a small microbrewing revolution nowadays. Like the city itself, the new face of Berlin Beer is exciting. Discovering the different styles of beer in Berlin is a joy & surprising.

What is the Berlin Craft Beer Tour?

Berlin has an old brewing tradition. Two centuries ago, Berlin had about 700 breweries and Prussian "Soldier King" Friedrich Wilhelm I even let his son become a brewer. That son was later known as Friedrich der Große - Frederick the Great. Today Berlin is undergoing a small microbrewing revolution. There are around a dozen microbreweries and brewpubs which have sprung up in the last ten years. Like the city itself, the new face of Berlin Beer is exciting and varied. 10 thrilling beer tastings are waiting for you. Discovering the different styles of beer in Berlin is a joy and surprising, so join us for this original tasty Berlin Craft Beer Tour. 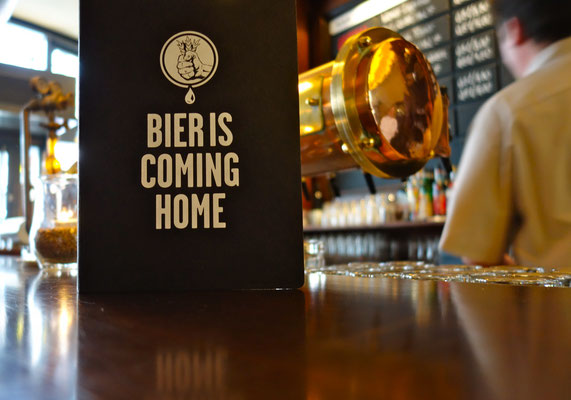 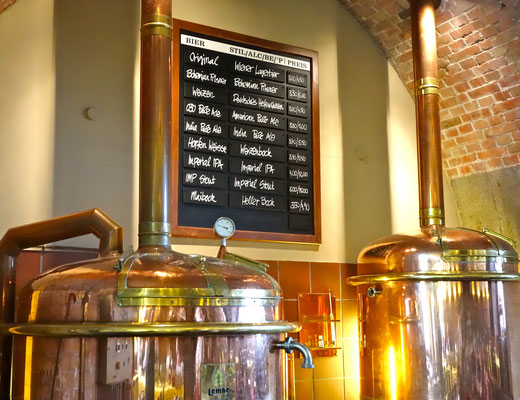 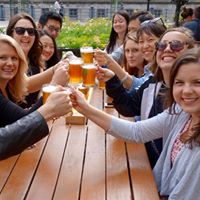 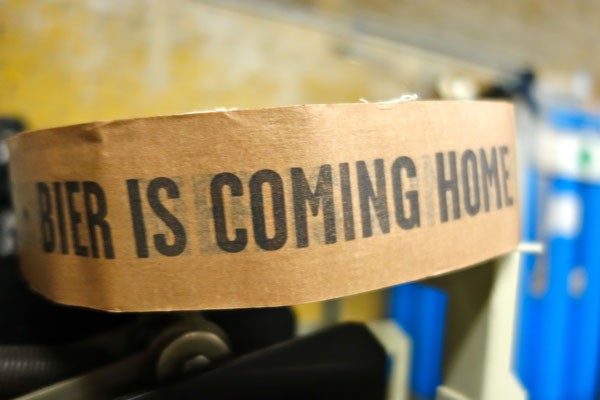 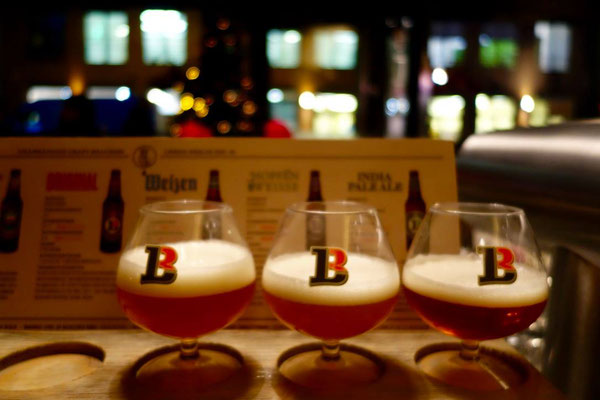 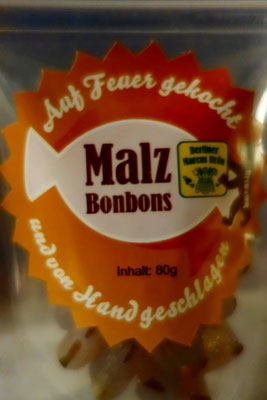 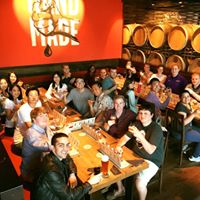 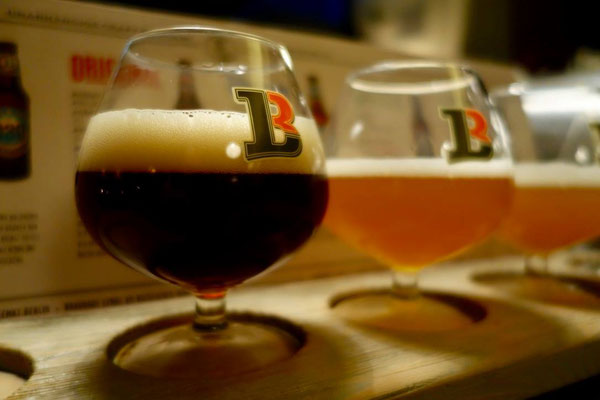 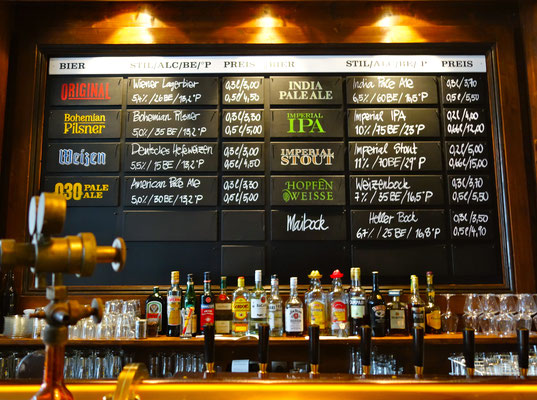 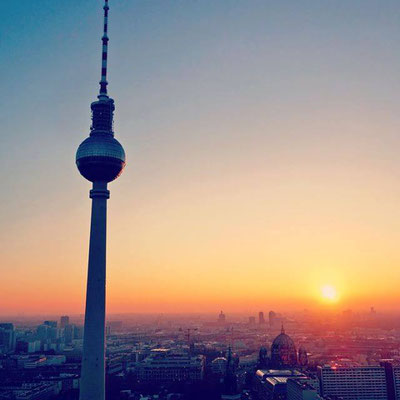 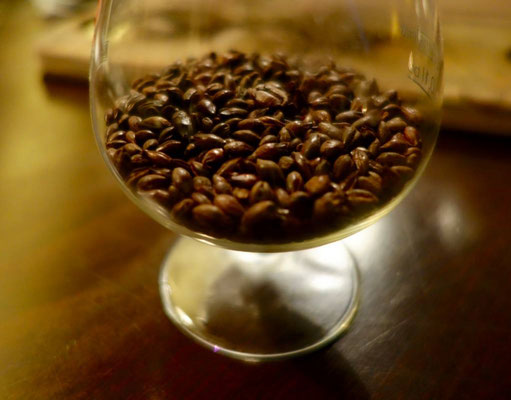 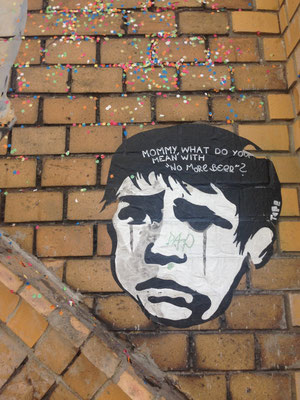 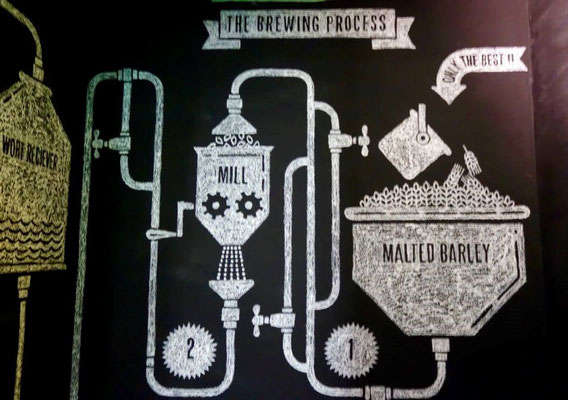 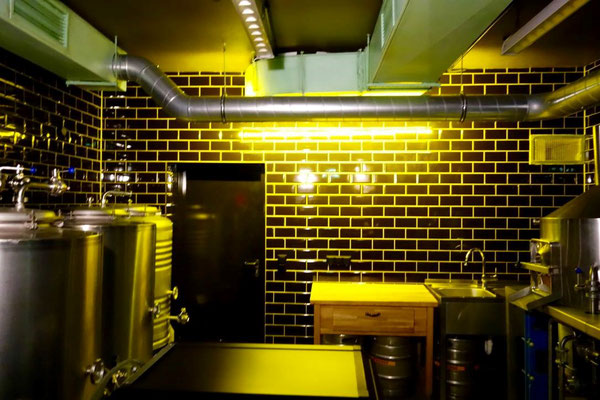 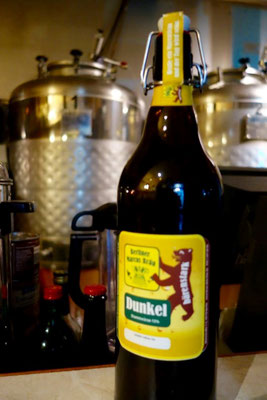 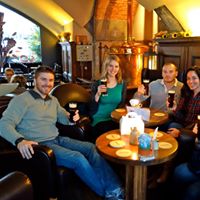 When: 5 pm on Saturdays, or send us your tour request: info@berlinfoodtour.de

Who: All visitors on this tour must be be over 18 years of age

Including: All beer tastings

(a minimum number of participants is required for tour to operate)

(An online registration for his tour is necessary!)